Blake released his debut self titled EP in June 2018 which debuted on the National Australian Independent Record Labels Chart at #1, Made #2 on the ARIA Australian Country Charts.
Blake was asked to tour with Adam Eckersley & Brooke McClymont in 2018, on their Highway Sky Tour, opening 14 shows throughout QLD & NSW. Quoted by Adam Eckersley “Blake is extremely talented and driven, and its clear to see that he has what it takes to make a career out of music, he has been a hit with everyone of our audiences that he has played to whilst opening our shows”
Blake has opened shows for: * The Adam Eckersley Band * Toured with Adam Eckersley & Brooke McClymont * Adam Brand * Russell Morris * Drew McAlister * 2018 Toyota Star Maker Winner Brad Cox
2018 Blake’s first single release “Travelin’ Man was picked up by ABC Music for a Compilation Album “Beaut Ute Anthems” alongside some great Artists.
2018 Blake was also awarded the Australian Country Music Peoples Choice Award for Most Promising Future Star. 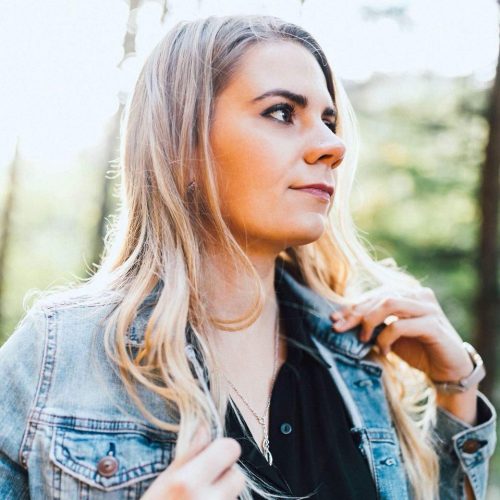 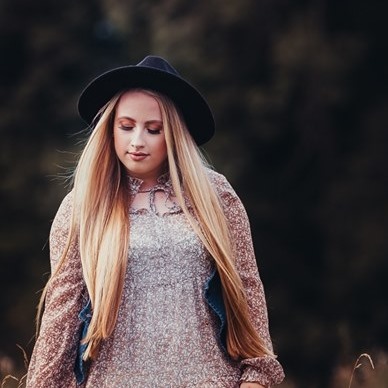