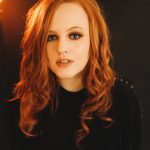 Hearing Emma Moore live it’s no surprise that her music journey started as a Vocalist. Equally at home serenading audiences with an acoustic guitar as leading her band with powerhouse vocals, the British Country songwriter is truly a dynamic artist.

In 2016 her debut album ‘Pilot’ showcased her softer side, with her fiery redhead genes becoming more and more prominent with each subsequent single – culminating in 2018’s ‘Good Girl’. A BBC Introducing favourite, the rebellious track lead to Moore and her band playing their stage at the first ever Long Road Festival hosted by Bob Harris. A week later, Blackpool based Moore moved to London to focus on songwriting and kicked off her 2019 in a writers round with Grammy winner Beth Nielsen Chapman.

Now writing for her sophomore album Moore says “I’m going in to this album with a better idea of who I am as both an artist and performer. It’s early days and I’m exploring so many new avenues but one thing I know is the new record will be inspired by my live show. I want to bring that same energy from the stage into the studio.”

Lead single ‘Dutch Courage’ (out October 18th) will give audiences exactly that – the foot-stomping Country Rock anthem sees Moore take life completely in her own hands. 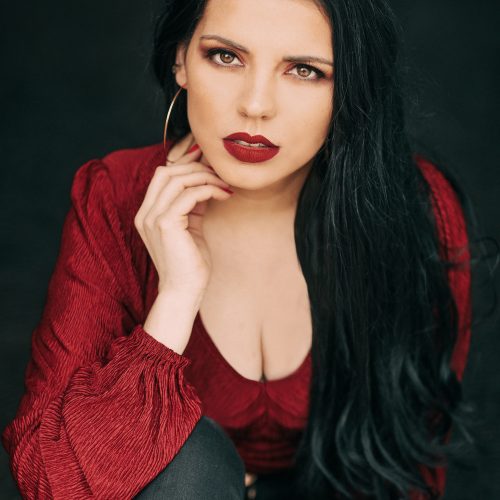 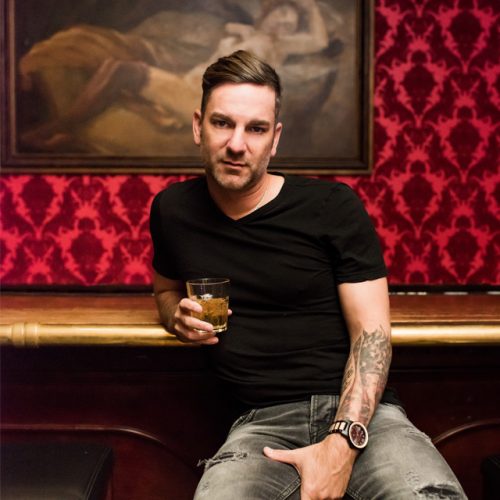