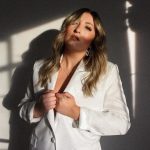 In a genre that’s increasingly inspiring female empowerment anthems and outspoken artists such as Kacey Musgraves and Mickey Guyton, comes Jess Thristan. Jess wrote her first song, “The Shield”, at the early age of 15 which, a couple of years later, ended up in the hands of A&G Songs with whom she signed her first publishing deal.

Fast forward to 2018, Jess took a step back to focus on her new musical direction writing the music she loves with a strong country music influence from the likes of Maren Morris and Jillian Jacqueline whilst retaining her own roots and style and testing the new tunes around the London, Manchester and Leeds area.

The year of 2019 saw Jess make her festival debut at award-winning Buckle & Boots, opening for Nashville’s Kelsey Waldon, Jade Helliwell and Jess and the Bandits, as well as release her single The Old Me, heavily supported by radio DJ Baylen Leonard, Chris Country, Paul Sexton, Brad Paisley, BBC Introducing, Matt Spracklen and Spotify editorial playlists. Jess also gained support from none other than Country Music legend Shania Twain who added her cover of Keith Urban’s Blue Ain’t Your Color to her Kick-Ass Women of Country playlist.

Jess has been booked to play C2C Festival, The Long Road and took to the stage at The British Country Music Festival in Sept 2021. Her powerful country rock banger Woman Up – co-written with Fred Abbott (Noah & the Whale) and platinum-awarded writer Sara Eker – was released earlier this year and her new single No Mercy is out now! 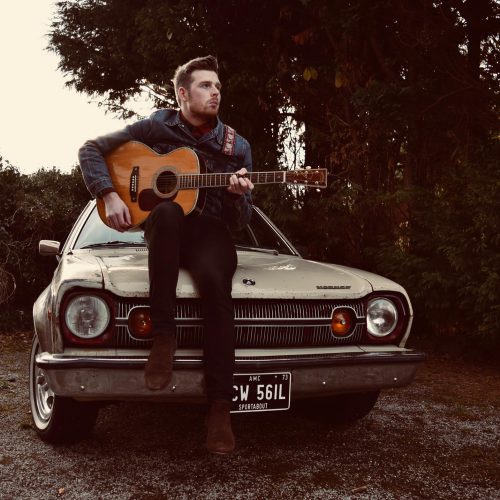 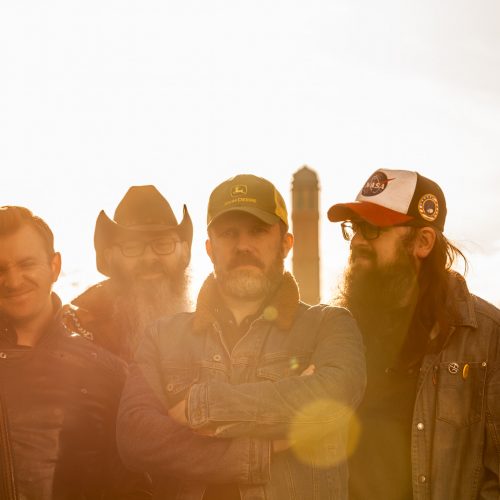