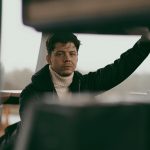 Born in Glasgow, Kevin McGuire may be Scotland’s answer to the Country music wave currently sweeping the UK. Beginning his career at the age of 17, Kevin quickly went on to perform in top venues including King Tuts, the o2 Academy, ABC and The Glasgow Royal Concert Hall.

Over the last few years, Kevin has managed to build up a following all over the UK from supporting artists ranging from the likes of Union J to Deacon Blue. 2017 in particular brought great success for Kevin, starting with the release of his ‘Foreign Country’ EP which shot straight to #2 on the iTunes Country Albums Chart. This led to a number of stellar performances at some of the UK’s premier country events, including a spot on the Nashville Meets London stage and also at a packed-out Under The Bridge for Nashville Nights 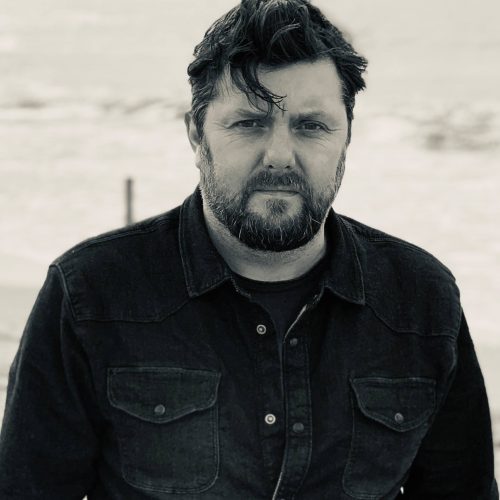 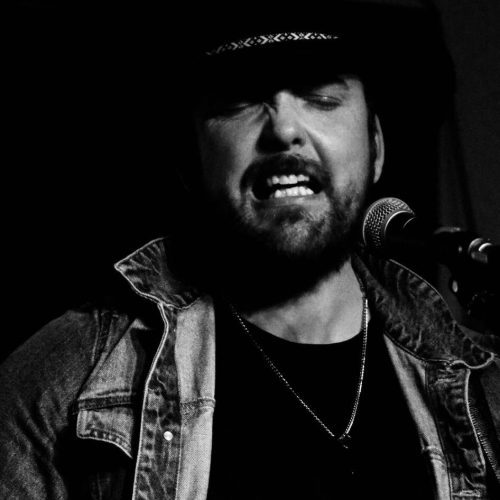 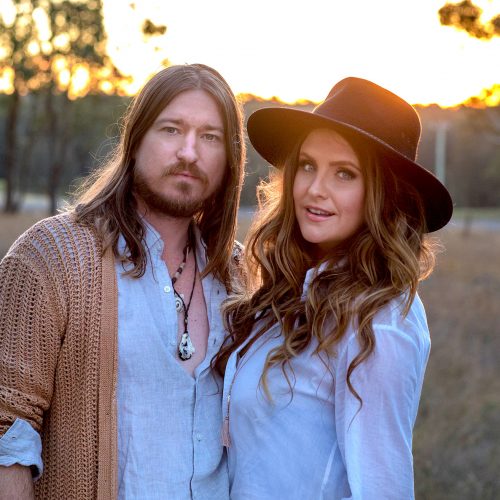