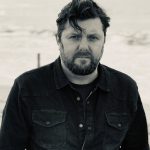 Simon James has been writing and performing music for over 20 years, his style of music draws on influences over many years, from the Eagles, Crowded House and Fleetwood Mac, Willie Nelson, Jason Isbell and John Mayer.

Simon has more recently found success in the UK Americana and Country scene with a nomination at the 2017 BCMA awards for Horizon Act of the Year. His debut album went into the UK top 40 Country albums and landed him a publishing deal with Strophic Music. He is now working on his second album which will be released early 2019.
Simon regularly performs around the UK as a solo act or with his band The Deep River Pilots. 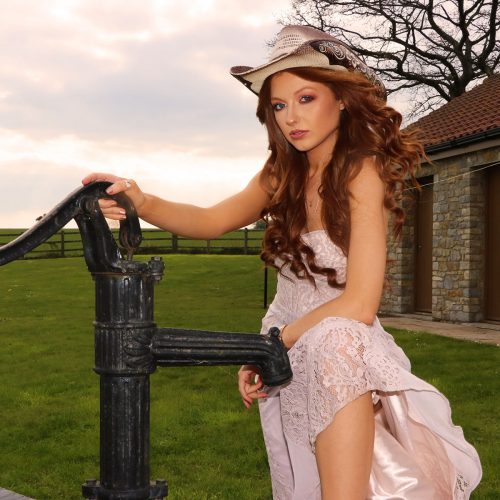 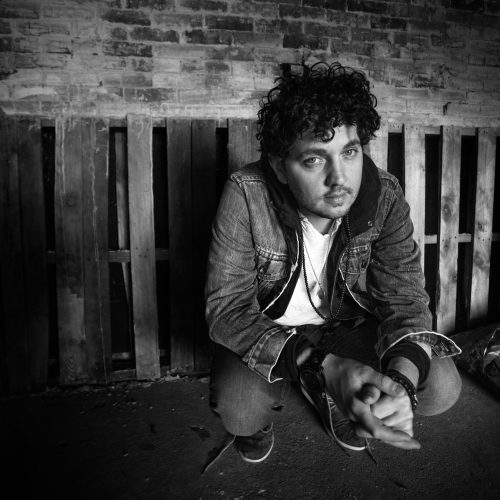 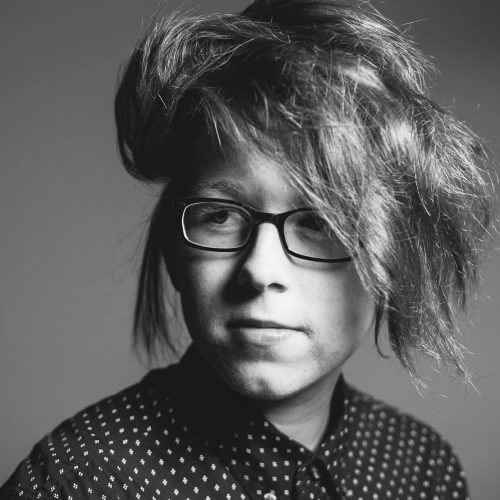