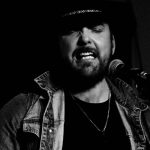 Stevie O’Connor is an award winning Country Artist. Entertaining fans across the UK with his powerhouse vocals, infectious guitar/banjo picking and high energy performance live shows. He catapults passion in every word he sings, and every note played. Writing songs from a young age Stevie honed his craft, playing as a session musician with some of the biggest names within the industry. From this he found his true calling… in country music.
​

It is certain that Stevie’s style is embedded in red dirt Texas Country and Honky Tonk Blues. He is widely regarded as one of the best Male country artists the UK has ever produced as he emotes stories in a way that captivates his audience.  2020 will see the much anticipated album release of his debut album “Fairway South” 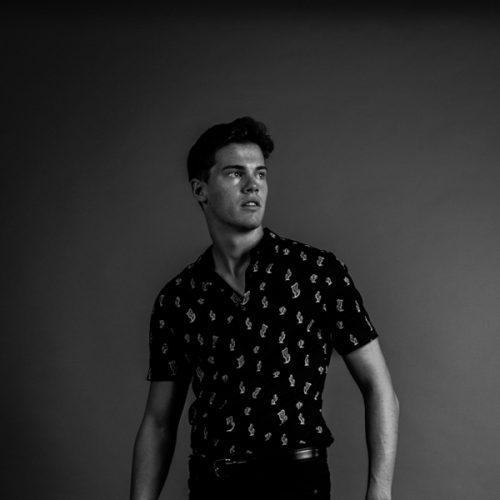 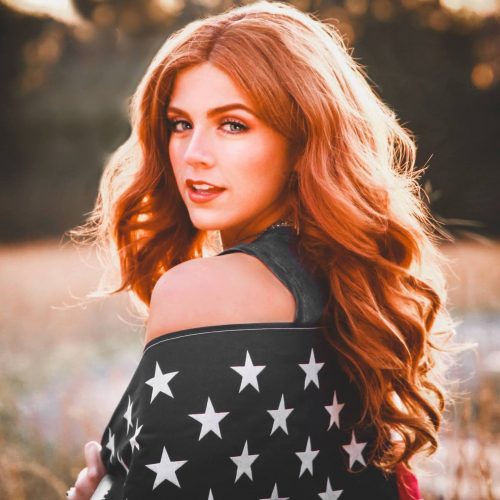