Vicki is a singer / songwriter, country music artist, and actress based in London – United Kingdom.

Vicki’s debut single ‘Pick Me Up’ went straight to Number 1 in the UK iTunes Country Music Chart and Number 9 in the overall UK Downloads Chart.

The music video for Vicki’s latest single ‘Nothing In Between’ featuring Adam Gillian is now available to watch on YouTube! 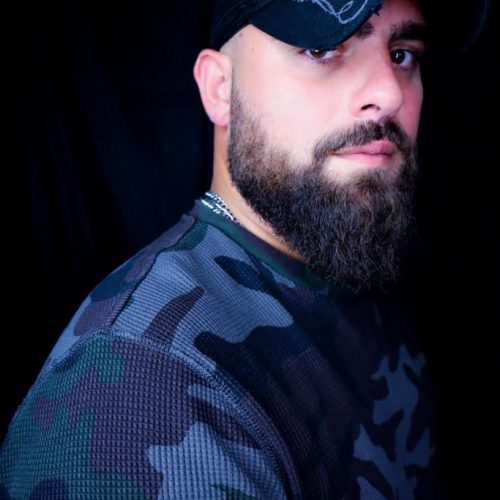 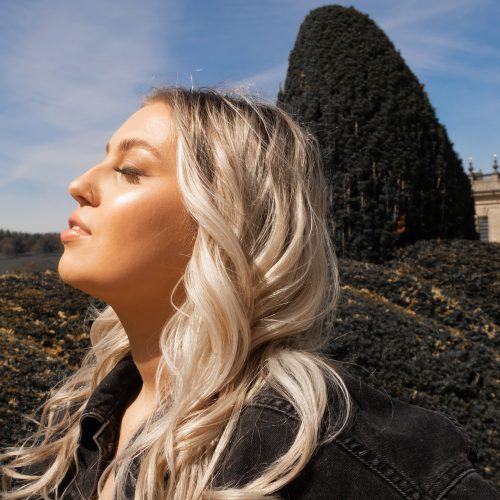